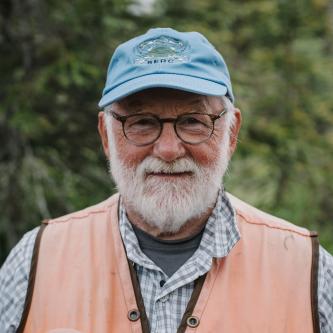 The ecology of plants has been Dennis Whigham’s primary interest and his research has resulted in journeys through forests, fields and wetlands around the world. Explorations have lead to studies of woodland herbs – including orchids, vines, wetland species, invasive species and studies of forests in the tropics, temperate and boreal zones. In recent years, studies of interactions between orchids and fungi have lead in new and exciting directions. Whigham’s current focus is on wetlands, including the role of wetlands associated with juvenile salmon habitat in Alaska; the rarest terrestrial orchid in eastern North America; and invasive species. 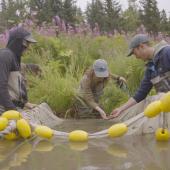 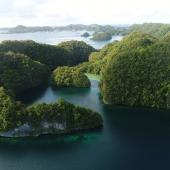